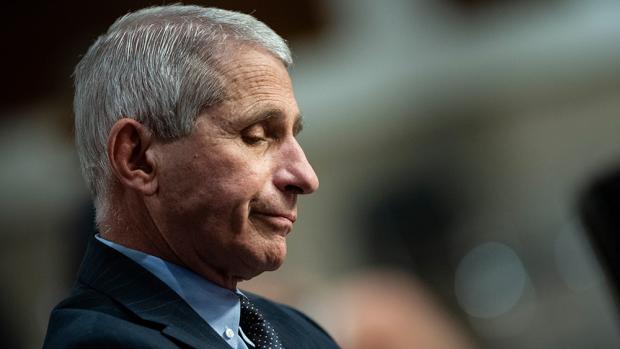 But when it comes to thousands of people gathering in protest for left-wing causes– rioting, looting, and mass destructive demonstrations – Dr. Fauci won't comment. In fact, when Fauci was asked about the millions who gather for destructive left-wing causes, Fauci refused to condemn the mass gatherings, dodging the most important question of all.

No church, dining, handshakes, sports, school, but it's okay to gather by the millions and tear down police stations and small businesses

At one time or another, Dr. Fauci has suggested that Americans should not dine out, should not go to church, and should be wary about letting their kids return to school. He has warned about dating, sports, shaking hands and has even suggested that Americans wear goggles with face masks in public to block any exposure of viruses to mucous membranes. His advice has led to the most corrupted, inconsistent shutdowns and restrictions on liberty our country has ever seen.

Sweden records its lowest number of covid cases since March with just 108 after country...