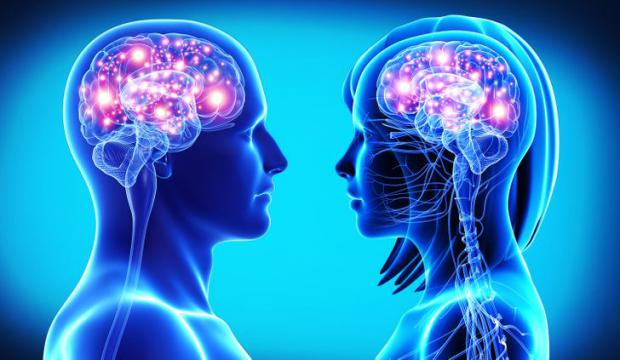 (Natural News) Strange things can happen by simply staring into someone else's eyes for the better part of 10 minutes. According to Italian researcher Giovanni Caputo, this action can make people enter into an altered state of consciousness.

Caputo came about this bizarre finding after conducting a trial on 10 pairs of participants made to stare at each other's eyes for 10 minutes. The participants had just enough light to pick up facial features but not color.

The frightening results: dissociation and hallucinations

The strange, single-blind experiment, described in the journal Psychiatry Research, involved 40 participants sorted into pairs. Caputo designated half as the control group and had the pairs in this group sit back-to-back, staring at a blank wall for 10 minutes.

The remaining half in the experimental group sat opposite each other positioned one meter apart in a dimly lit room. Caputo set the illumination to a level that still let the participants pick up fine facial features but not color.

Each participant then filled out three questionnaires after the trial. The first questionnaire tested for dissociation, the second asked if the participants thought their partners' faces seemed different and the third explored perceived changes in their partner's face.