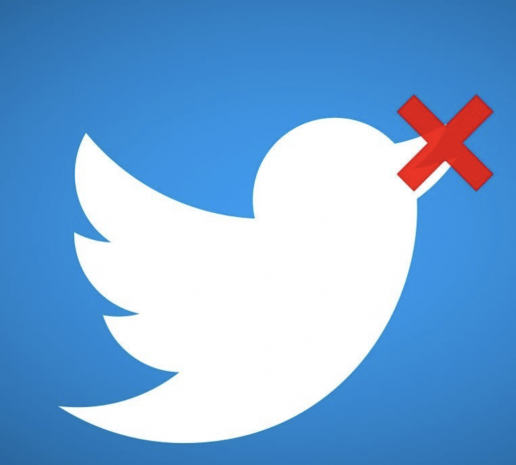 In another bold censorship move, Twitter has decided to label certain accounts as 'state-affiliated media', but apparently this extends only to the accounts whose content the platform does not agree with.

Accounts such as RT and Sputnik, Russian news sites, and accounts of people who work or supply content for those websites have been labeled with the tag by Twitter:

Twitter also announced that tweets from those accounts will no longer be highlighted on the home screen, in notifications, or in searches.

Effectively, it is an open announcement of a shadow ban.

The fictional film that exposed a world wide child trafficking networks was recently banned on Amazon.com in light of recent interest in the movie from the Wayfair and Ghislaine Maxwell's arrest.

However, state affiliated media sources that Twitter likes, such as the BBC in the UK and NPR in the US will not be affected by the move.

"State-financed media organizations with editorial independence, like the BBC in the UK or NPR in the US for example, will not be labeled," the company noted.

Twitter claims it is doing this "to make the experience more transparent."