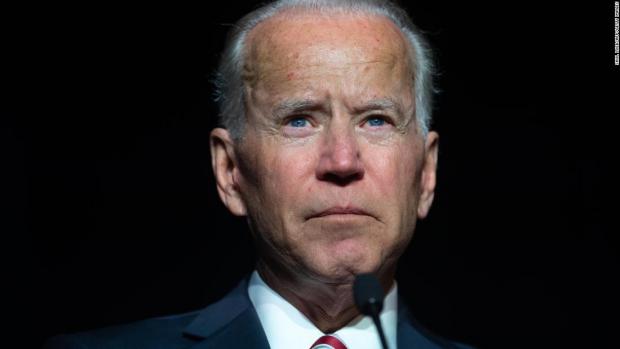 Governor Coolidge vaulted to national attention during the Boston police strike of 1919, where, in a stinging letter to Sam Gompers of the AFL, he thundered: "There is no right to strike against the public safety by anybody, anywhere, any time."

If Joe Biden becomes president, celestial intervention, once again, cannot be ruled out.

In the first Democratic contest in 2020 in Iowa, Biden, though the clear front-runner in the national polls, ran a humiliating fourth. In New Hampshire, a week later, he ran fifth. In Nevada, Joe was crushed again by Bernie Sanders but edged out Sens. Elizabeth Warren and Amy Klobuchar thanks to his loyal African American base.

Came then South Carolina where the Black vote, 60% of the total, gave Biden a triumph — and the momentum that propelled him to a sweeping victory on Super Tuesday. Biden's delegate count became so large it was virtually impossible for Sanders to overcome.

That March, however, which had begun with the resurrection of Biden's campaign, was also the month the COVID-19 pandemic hit in full fury, sinking the exuberant economy that had been Donald Trump's ticket to reelection.