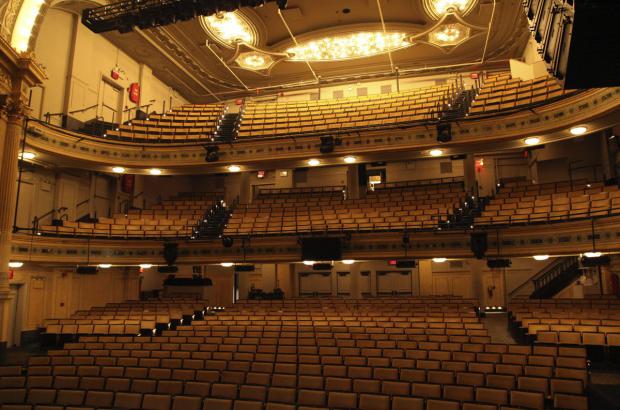 Last fall, Arturo Luís Soria made his Broadway debut in "The Inheritance," a much heralded two-part play about the legacy of the AIDS epidemic and New York's gay community. Soria, who landed his part in June 2019, called the experience a "dream come true."

In any other year, the role might have opened doors for more high-profile opportunities on Broadway, where attendance last season reached 14.77 million.

But instead, Soria, 33, has spent much of the last month far from New York City. He is taking an open-ended road trip through the U.S., camping out in national parks and teaching acting classes over Zoom.

With his industry at a virtual standstill and performance venues indefinitely shuttered, Soria, who has taken to wryly calling himself a "vagabundo" (vagabond) actor, said he has no idea when he will return to New York City.

"I've watched the industry slowly disappear," he said in a phone call from Moab, Utah. "I want to be hopeful, but my gut feeling is that theater will be closed longer than we think."

Soria is one of thousands of Broadway performers — actors, singers, dancers — whose professional livelihoods and financial circumstances were dramatically upended after the coronavirus crisis forced theaters and productions to shut down in March. The situation has the feeling of a dystopian "A Chorus Line" or a three-act play with an unfinished script: No one quite knows how it will end.