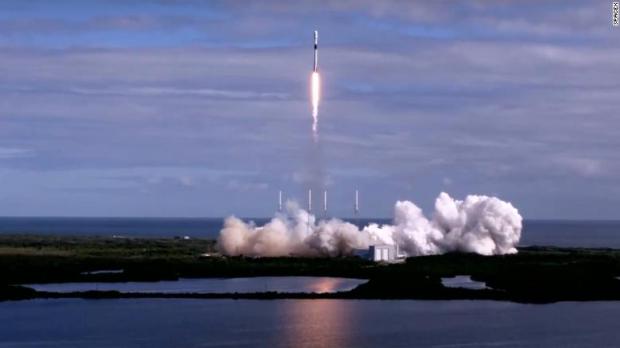 The awards represent the second phase of the military's National Security Space Launch program, which is organized by the Air Force's Space and Missile Systems Center in Los Angeles, California. Four companies — Elon Musk's SpaceX, ULA, Northrop Grumman and Jeff Bezos' Blue Origin — bid for the contracts, with the military set to spend about $1 billion per year on launches.

The NSSL awards represent nearly three dozen launches, scheduled between 2022 and 2026. ULA won 60% of the launches, and SpaceX won the remaining 40%.

ULA, a joint venture of Boeing and Lockheed Martin, and SpaceX are the reigning launch providers for national security missions, having launched dozens of payloads for the military over the last decade. National security missions are the most lucrative in the rocket business, with many worth well over $100 million per launch. The U.S. military awarded ULA and SpaceX over $12 billion worth of launch contracts between 2012 and 2019.

Phosphine in Clouds of Venus Could Be Signs of Life