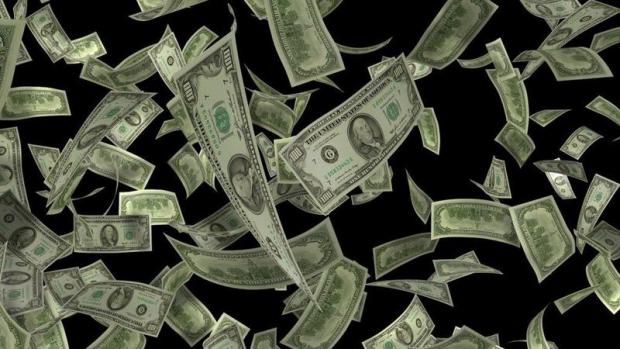 According to the report, the Fed will pivot to "average inflation targeting." With this strategy "inflation above the central bank's usual 2% target would be tolerated and even desired."

Practically speaking, the Federal Reserve would not raise interest rates until both its employment and inflation targets are met, meaning the central bank would likely keep interest rates at zero for years.

The central bankers have actually been hinting at this for quite a while, using the term "symmetrical inflation target" in FOMC statements and press conferences. Peter Schiff talked about this in a podcast last December.

What that means is inflation above 2% by an equal amount that used to be below 2%. Now you actually have the Fed talking about adopting that officially into their mandate about having inflation run above 2% adjusting their target north so that the official target now is above 2%."

The Fed is currently completing a year-long policy review and is expected to announce the results within the next few months.

During his podcast this week, Peter said you have to step back from a headline like that.

Even more inflation than we've got now? I mean, how can we have more? Look how much money they're printing."