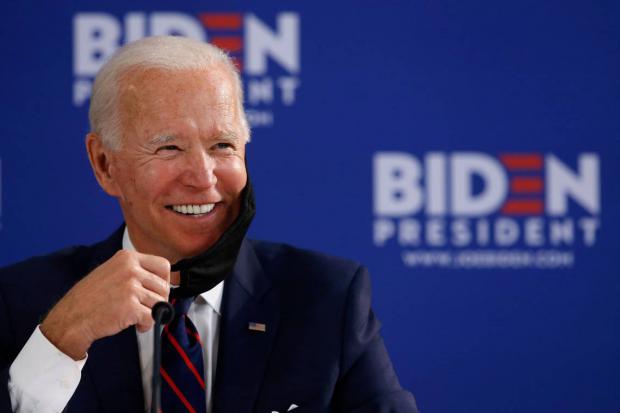 "Let's go on a trip together to a totally alternative universe." Stelter sardonically began, adding "You never hear what's happening there unless you tune in to right-wing talk radio, but you need to know what they are saying because the most popular, most powerful talkers in the country have trained their sights on Joe Biden."

"What you are about to hear them say is mind-boggling. Look, whether you like Biden or not, this stuff is offensive and otherworldly," Stelter added before playing clips of Rush Limbaugh, Mark Levin, Ben Shapiro and Michael Savage all noting how Biden doesn't appear to be playing with a full deck.

"Every day, every day, this is what's airing on the radio," Stelter whined.

"There's Michael Savage saying, I pity the man. There's Mark Levin saying, I think Biden's in a nursing home. What the heck is going on on these programs?" he further complained.

The CNN host proclaimed that "We are going to see negative partisanship fuel the next three months, the last three months of this never-ending campaign."