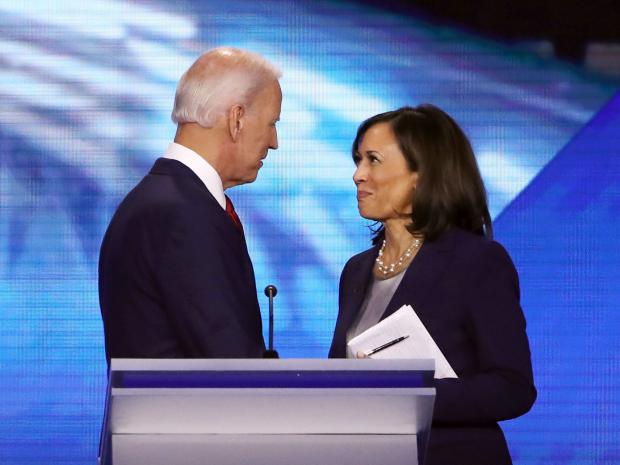 Joe Biden has selected Kamala Harris to be his running mate, elevating a charismatic blue-state senator, former prosecutor and onetime 2020 primary rival who has built a reputation as an unyielding antagonist of the Trump administration.

Harris, the daughter of immigrants from Jamaica and India, was the wire-to-wire frontrunner for Biden's No. 2 job. Her experience as a battle-tested presidential candidate, her efforts leading major law enforcement offices and her political track record of three election wins in California helped her overcome a crowded list of contenders.

"I have the great honor to announce that I've picked @KamalaHarris — a fearless fighter for the little guy, and one of the country's finest public servants — as my running mate," Biden wrote in a tweet Tuesday.

In her own tweet, Harris called joining Biden's ticket an honor.

Biden, she wrote, "can unify the American people because he's spent his life fighting for us. And as president, he'll build an America that lives up to our ideals. I'm honored to join him as our party's nominee for Vice President, and do what it takes to make him our Commander-in-Chief."