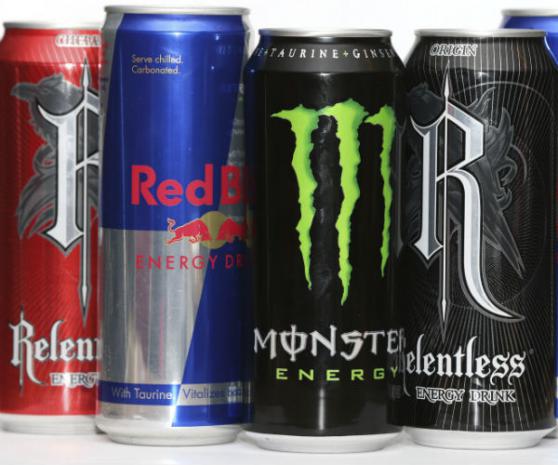 To many adolescents and young adults, energy drinks have become essential for getting through the day. But they carry a serious risk of sudden death, a new study finds.

An international research team, led by Dr. Fabian Sanchis-Gomar of Madrid, Spain, has concluded that energy drinks are the cause of many sudden cardiac deaths in young, healthy individuals.

The main concern is that these beverages can easily aggravate underlying heart issues. Because of their high amounts of caffeine and sugar, dangerous arrhythmias can easily develop in the hearts of young people who drink them.

Many people already balk at the high amounts of labeled caffeine on these drinks. The problem is that there are many additional sources of caffeine that are "masked" by the labeling.

Ingredients such as guarana, ginseng, and taurine have caffeine concentrations that are equal to, or higher than, caffeine found in coffee. Ingesting high doses of any of these substances can be very dangerous.

Roughly 31% of adolescents from ages 12 to 19 consume energy drinks on a regular basis. An even higher number of people use alternatives to these beverages, such as gums or inhalers. The high amounts of caffeine in all of these products is causing serious harm, the study found. Of the 5,448 caffeine overdoses reported in the United States in 2007, 46% of them occurred in people under the age of 19. The question is, how can we halt this trend of overconsumption by young people?

Dr. Sanchis-Gomar and his team came up with several guidelines to keep young people from over-indulging. They caution that:

-One can (250 mL) of an energy drink per day is safe for most healthy adolescents.

-Energy drink consumption before or during sports practice should be avoided.

-Excessive energy drink consumption together with alcohol or other drugs, or both, may lead to adverse effects, including death.