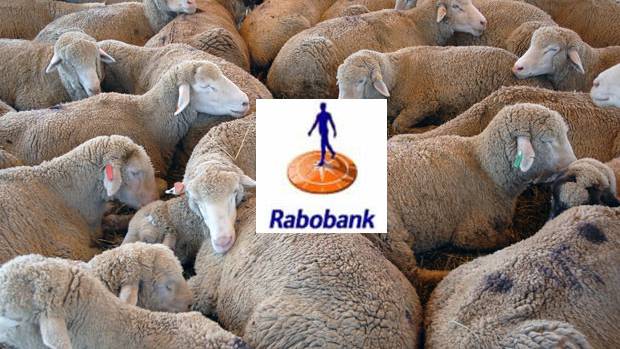 Use Your Illusion (II)

Yesterday ended with the track-list to Guns N' Roses 'Use Your Illusion I', which seemed to tell its own story: "Live and Let Die"; "Don't Cry"; "You Ain't the First"; "November Rain"; "The Garden"; "Dead Horse".

Just as unnecessary, self-indulgent, and relatively unpopular as it was three decades ago, let's immediately follow that up with the track-list to 'Use Your Illusion II', which also seems to have the power of prophecy when looking at the latest news on US politics and geopolitics: "Civil War"; "14 Years"; "Yesterdays"; "Knockin' on Heaven's Door"; "Get in the Ring"; "Shotgun Blues"; "Breakdown", "Pretty Tied Up (The Perils of Rock n' Roll Decadence)"; "Locomotive (Complicity)"; "So Fine"; "Estranged"; "You Could Be Mine", "Don't Cry"; "My World"

The major US headline, of course, is that Joe Biden has, very much as expected, picked Kamala Harris as his Vice Presidential candidate. A great deal can be written about this choice from any number of angles and is being, including at her Wikipedia page, which The Intercept reports is being rapidly rewritten by opponents and proponents. What matters to markets, of course, is what the appointment means for Biden's odds of winning, and of any future policy stance.

Objectively, it does not seem clear Harris will provide many new votes in the way VPs are sometimes seen as doing, but often fail to. She represents California, a state already firmly in the bag for the Democrats; she is a positive symbol in terms of diversity/identity politics for those who vote that way, the evidence for which is mixed; and she is not seen as representing a different wing of the party (recall Sanders reaped around 40% of Democratic delegates before conceding). Meanwhile, in terms of policy, VPs have no influence – full stop. Yet does a Biden/Harris ticket strike voters (and markets) as 'the most progressive presidency since FDR'? In 1936, Roosevelt proclaimed the forces of "business and financial monopoly, speculation, reckless banking, class antagonism, sectionalism, [and] war profiteering" were united against his candidacy; that "They are unanimous in their hate for me — and I welcome their hatred." On social media in 2020, key progressive voices are saying "The question now shouldn't be: How much do you love them? It should be: How much can you make them fear you?" Which logically suggests not very much. Overall, no major market moves are expected from the VP news.

On a related note, US bond guru Gundlach says Trump will win again in 2020 – and he called 2016 right. His key argument is that a large number of Trump voters are deliberately saying they don't know who they will vote for or that they will vote Biden, which makes polls unreliable. November is going to provide quite the shock for the polling profession once again, if so.

Meanwhile, markets did wobble yesterday for entirely different reasons, with one of the key ones being that 10-year US Treasuries are now back up to 0.65%, which makes holding everything else that much less attractive. Including gold, which was supposed to be showing us that inflation was everywhere ahead (not just in assets) and that the USD was over. Yes, being below USD1,900 and not above USD2,000 is just a small detail in a far bigger picture, but it does underline that nothing is rock solid day-to-day - even metal.