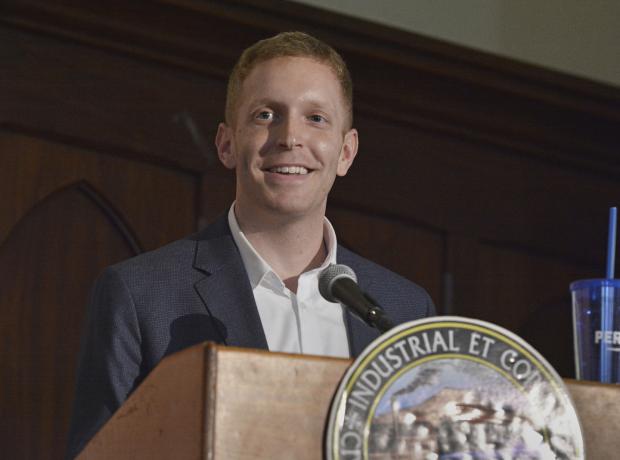 In 2011, Alex Morse looked like a progressive star. At age 22, he'd become the first openly gay mayor of Holyoke, Massachusetts, was the youngest person ever to hold the office, and soon after became the first Bay State mayor to endorse a recreational marijuana ballot initiative.

Bright, quick, and with a sense of humor, he appeared headed places.

His announcement last year that he was running for congress against Richard Neal, the House Ways and Means committee chair and a master collector of corporate cash, made him a focal point of the movement to remake the Democratic Party in a less donor-fattened image.

Last week, Morse's career took a dark turn. The College Democrats of Massachusetts sent him a letter telling him he was no longer welcome at any of their events. The group later released a letter accusing him of a variety of things, most particularly "having sexual contact with college students, including at UMass Amherst, where he teaches, and the greater Five College Consortium." The College Dems claimed he met college students on apps like Tinder and Grindr; Morse taught a political science course at UMass-Amherst.