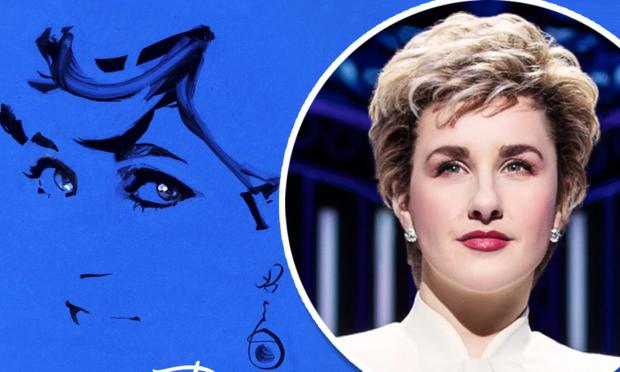 The Broadway musical Diana isn't waiting for theaters to reopen in New York to offer its show to a live audience - it's going to Netflix.

In an unconventional step, the cast and crew will reunite in an empty theater to perform the musical for cameras and put the finished product on the digital platform for broadcast next year, before the show welcomes a live audience again.

'We speak for the entire company when we say that we couldn't be more excited to finally be able to share our show with theater lovers everywhere,' the show's producers said in a statement Wednesday.

'Though there is no substitute for the live theater, we are honored to be a part of the quality entertainment that Netflix provides its subscribers worldwide.'

The provisions include initial and recurring testing for Equity members, an isolation plan for the actors and stage managers, and changes to ensure ventilation in the back of the theater, among other requirements.