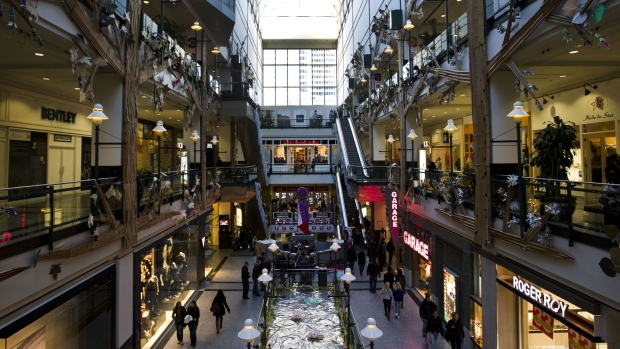 Simon Property Group CEO David Simon said his company took a $215 million hit during the quarter from rent abatements and write-offs on bankrupt retailers, according to a Seeking Alpha transcript.

For Q2 Taubman Centers logged $32.6 million in uncollectible rent it attributed to tenant bankruptcies and nonpayment during mall closures. Another mall landlord, Washington Prime Group, said that it collected just 44% of owed rent during the quarter while more than 25% of Q2 rent it deemed uncollectible because of bankruptcies or pandemic-related lease modifications.

Among the numbers reported by REITs this week, for perhaps the most tumultuous quarter the industry has experienced in modern memory, here's a stunner: 10,500. That's how many total shopping days Simon lost across its portfolio during Q2.

And yet the company managed to post positive income (to the tune of $254.2 million) in Q2, which is more than a lot of the retailers forced to shut down during the COVID-19 closures can say. Nor did every REIT eek out a profit. Taubman reported a net loss of $41.8 million, down from positive net income of $16.9 million last year. Washington Prime, Macerich and PREIT all also either swung to a loss or expanded their loss in Q2 compared to last year.

None of this comes as a surprise given the upheaval of the quarter. As Jefferies analysts put it in an emailed note, "Unpaid rents, abatements and retailer [bankruptcies] hurt 2Q earnings predictably." The analysts estimated that average base rent per square foot has dropped 5.9% while leased space has declined by 100 basis points to 93.8% as major retailers close hundreds of stores either or out of bankruptcy.

Robot can detect if people are wearing masks

The Bunker Magnates Hate to Say They Told You So