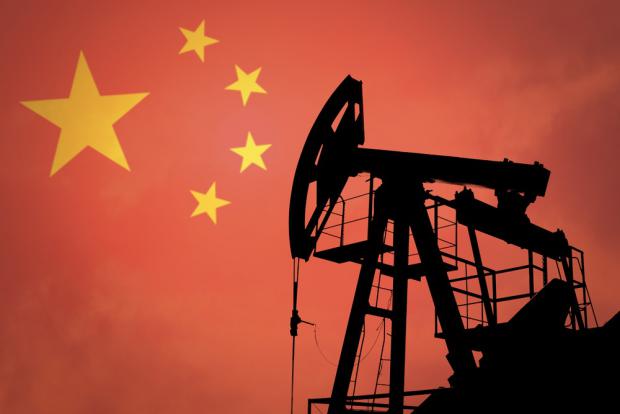 It is little surprise to see that China – again – figures in yet another concessions award in the Middle East, this time relating to the Abu Dhabi National Oil Company (ADNOC). In the aftermath of Saudi Arabia's second disastrous oil price war against the U.S. shale sector, virtually all major Middle Eastern state-owned oil firms are looking to plug varyingly significant operational deficits, as are their governments.

In the absence of a sudden major spike in oil prices, economic survival in practical terms now comes down to one of two broad options.

The first is to sell off chunks of state assets in initial public offerings (IPOs) or stakes in ongoing oil and gas projects, which ADNOC recently did with the sale of a 49 per cent stake in its gas pipelines for just over US$10 billion to international investors.

The second is to sell-off the same assets to companies from countries for which the immediate economic shortfall inherent in such deals pales into insignificance compared to the longer-term geopolitical and financial advantages.

In this latter regard, Russia has its own financial constraints to deal with but China does not.

Specifically, ADNOC has announced the transfer of ownership rights in its Lower Zakum, and Umm Shaif and Nasr offshore concessions from the existing holding of the China National Petroleum Corporation (CNPC) to China National Offshore Oil Corporation's (CNOOC) subsidiary, CNOOC Limited. This will be done by CNOOC acquiring a 40 per cent interest in CNPC's majority-owned subsidiary PetroChina Investment Overseas (Middle East) Ltd (PetroChina) through its holding company, CNOOC Hong Kong Holding Limited (CNOOC HK). After the proposal has been approved by Abu Dhabi's Supreme Petroleum Council (SPC) – a rubber-stamping affair - CNOOC will join the principal operating consortium in the Lower Zakum concession, comprising India's ONGC Videsh (10 per cent stake), Japan's INPEX Corporation (10 per cent), China's CNPC (6 per cent), Italy's Eni (5 per cent), and France's Total (5 per cent). CNOOC will also join the principal operating consortium in the Umm Shaif and Nasr concession, comprising Total (20 per cent), Eni (10 per cent), and CNPC (6 percent). ADNOC will retain a 60 per cent majority ownership interest in both concessions.