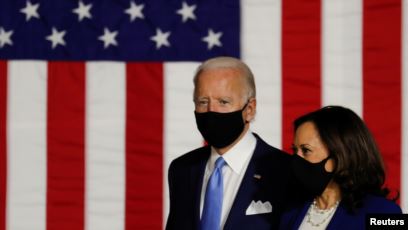 Jordan said such a choice by Democrats suggests their vision for the country is modern-day San Francisco.

"They won't denounce this crazy idea of defunding the police," Jordan continued. "That's what their ticket — that's the Biden-Harris ticket today. So, look, I think the President is going to win. I know you do. I just feel it here in Ohio. This is the same old — really, Lou, this is a choice. Are we going to make America great again? Or are we going to make America San Francisco? That's the choice, and I think Americans are beginning to see that very clearly, and I think Donald Trump is going to not only going to win Ohio, I think he is going to win again and be President for another four years."

Joe Biden Is NOT READY For Prime Time.

Trump AGREES To Joe Rogan Moderated Debate With Biden, WE GOTTA GET BIDEN TO SAY YES