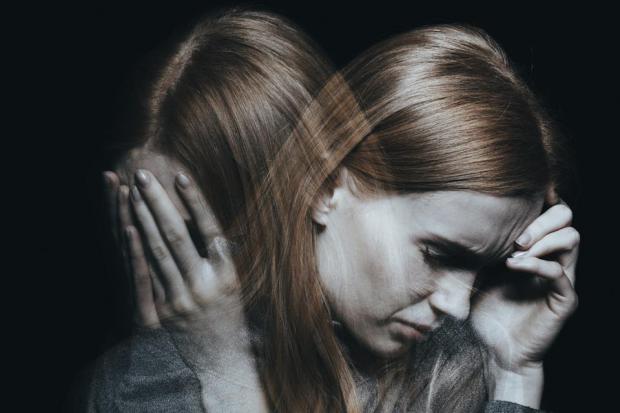 With a thorough review of the evidence, they show good reasons to think of depression or PTSD as responses to adversity rather than chemical imbalances. And ADHD could be a way of functioning that evolved in an ancestral environment, but doesn't match the way we live today.

Mental disorders are routinely treated by medication under the medical model. So why are the anthropologists who wrote this study claiming that these disorders might not be medical at all? They point to a few key points. First, that medical science has never been able to prove that anxiety, depression or post-traumatic stress disorder (PTSD) are inherited conditions.

Second, the study authors note that despite widespread and increasing use of antidepressants, rates of anxiety and depression do not seem to be improving. From 1990-2010 the global prevalence of major depressive disorder and anxiety disorders held at 4.4% and 4%. At the same time, evidence has continued to show that antidepressants perform no better than placebo.

Something extremely bogus is going on (Elon Musk)...