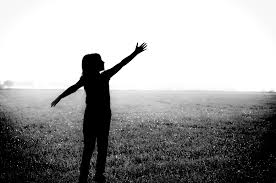 This was preceded by evidence of extreme liberal agendas being added to curriculums in some states, where traditional notions of sexuality and gender are being challenged or overturned completely. Divisive and disturbing statements made by academics from elite universities on race and gender have further undermined confidence in the educational system in the US and Europe.

When Pink Floyd sang "we don't need no education", they were lamenting the harsh and industrial nature of the schools of the 1960s and '70s, where cynicism and the cane were the order of the day. The pendulum of western society has now swung towards parental paranoia around safety and an indulgence in the requisite metrics to achieve success for their children in the academic sphere.

The lockdowns of the past few months haven given families a crash course in juggling work, domestic duties and added teaching roles, often with the whole family co-existing under the same roof with nowhere to go and no outside help available, due to pandemic concerns. This sudden disruption to the pattern of life has caused anxiety and tensions within the home, with some people questioning the viability of long-term home-schooling, while others have had eureka moments of discovery as they see their children more assured and prolific under there direct guidance.

If the company I was working for hadn't dropped its freelance staff in one fell swoop three months ago, I too would have been struggling to oversee the daily demands of my eight-year-old daughter's online school activity. However, instead of worrying about where the next dollar was going to come from, I have been subsumed in this new and exciting project that has evolved into something much bigger than just writing essays and working out equations.

The curriculum set out by the school was intellectually challenging but allowed scope for both creative and physical expeditions into unconventional realms, as we completed the allocated tasks in good time. In between visits to a nearby horse ranch, we have had discussions on quantum physics and cosmology (utilizing the elegant and unified theories of William Tifft, Harold Aspden and Aleskey Dmitriev) and scoured the night sky for constellations and shooting stars. While tuning in to the International Space Station live feed one morning, we encountered an anomalous object entering Earth's outer atmosphere. At that moment the feed was cut, but my daughter was left questioning the narrow premise that life only exists on this planet. The existing notions of dark matter and red shift to explain the scope and distances in space are, in contrast confusing and unverifiable. 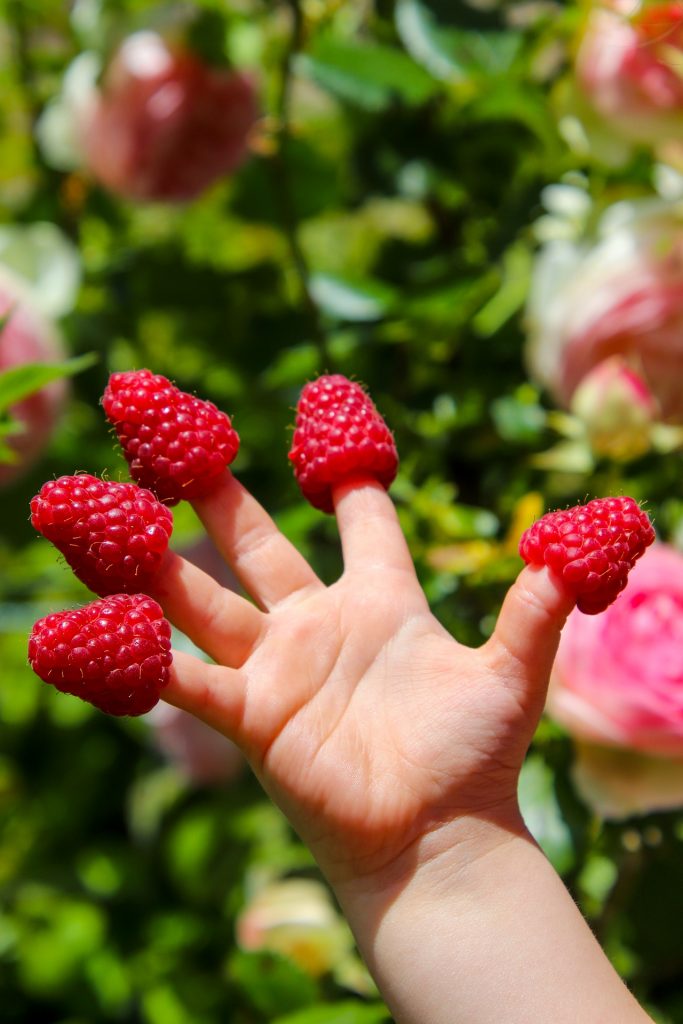 Each day we visit our allotment to water the crops. All that work has come to fruition now, as my daughter joyfully plucks raspberries, cucumbers and broad beans from their stalks and unearths a bounty of potatoes, garlic and onions, with the satisfaction that they were all nurtured and given life by her. We say a prayer of thanks before eating them, to assuage her instincts that the plants might feel pain or distress. She would never eat "anything that has a face", which was a perspective and conscientious stance I had never heard of before. We have also found time to take up polo, albeit in an isolated manner, and have watched foals being born and stallions being shod.

By walking my daughter through the schooling process, I have been forced to re-learn the fundamentals of math, and brush up on my terminology around grammar and English. It has allowed me to also recontextualize my own experiences as a child, as I view my earlier life through her prism of goodness and inquisitiveness. I had banished most of my school life to the dustbin of the memory banks, but many of the pleasant and loving experiences that had been forgotten have begun to surface. The scary and demeaning scenarios of my youth have also lost much of their power, as I look again with a restored sense of humour and hard-won sovereignty.

For other children, however, a good, caring school is preferable to home life. By the age of nine, I had been to seven different schools, as my parents dragged us around the world. First Wellington, New Zealand, then Carlisle in England, then Winnipeg and Montreal in Canada, followed by Newton Mearns in Scotland. I found most of those schools to be deeply patronizing, but for the most part not cruel in the way teachers had been to my parents' generation. My mother would regale me with horror stories about how school masters would beat children with rulers and canes, in some cases breaking their bones. Her brothers faced a Jesuit education, where trauma-based indoctrination was administered with skill and ruthless detachment.

My own wanderings on the streets of downtown Montreal as a seven-year-old were not a far cry from John Singleton's "Boyz n the Hood" — except without the guns. Much else in that film was familiar; the bleak concretized industrial landscape either side of the freeways and the hierarchy of street urchins, who would always be looking to hustle something from you, whether it was candy or emotional loosh. This was an education in street dynamics, where your mood and demeanor would determine whether you were a victim or victor on any given day.