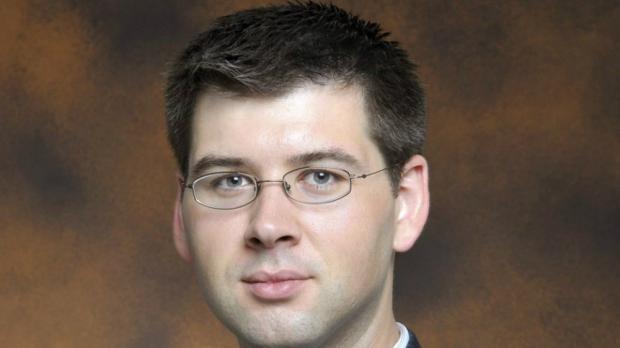 Does anyone else find this ironic?

In the age of #MeToo and BLM, the most 'woke' political party in the Land of the Free has chosen a guy with multiple sexual misconduct allegations as its presidential nominee; and a lady who locked up countless black people (many for victimless crimes) as its vice presidential nominee?

These are true statements, of course.

Joe Biden was accused of sexual assault a few months ago by a former staffer; he summarily dismissed the allegation, even though he told the Washington Post (prior to being accused) that women who accuse men of sexual assault should be believed:

"For a woman to come forward in the glaring lights of focus, nationally, you've got to start off with the presumption that at least the essence of what she's talking about is real. . ."

On top of that, Biden has been accused by several other women of incredibly inappropriate behavior, bordering on the absurd.

Lucy Flores, for example, said that Biden– while he was still Vice President– came up behind her, put his hands on her shoulders, inhaled the scent of her hair, and then slowly kissed the back of her head.

Eva Murry said that Joe Biden complimented the size of her breasts when she was just 14 years old back in 2008: "Fourteen? You're very well endowed for 14."