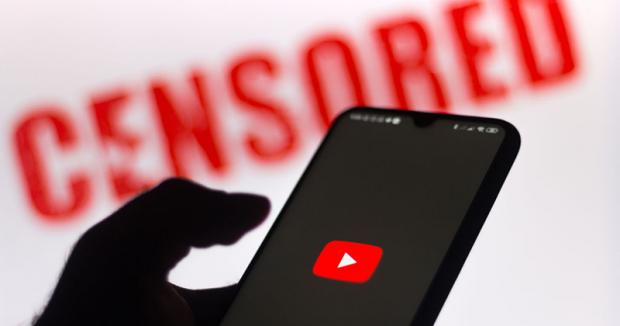 CNET reports that Google's video-sharing platform YouTube has announced new updates to its policies relating to deceptive content on its platform as it aims to prevent the spread of information that could "interfere" with the upcoming U.S. elections.

YouTube is the world's largest video platform with more than 2 billion users a month, it will now reportedly begin banning videos containing information that was obtained through hacking and could affect elections or censuses. This leads many to question whether information obtained from sources such as WikiLeaks is allowed on the platform.

The update follows the announcement of a similar rule by Google unveiled earlier this month banning advertisements that contain information obtained via hacking. The new policy will come into effect on September 1. YouTube added that it would be taking down videos that encourage people to interfere with voting such as encouraging people to create long lines at polling stations to stifle the vote.

YouTube's new update outlines the content it will remove, stating:

Removing content encouraging others to interfere with democratic processes, such as obstructing or interrupting voting procedures. For example, telling viewers to create long voting lines with the purpose of making it harder for others to vote.