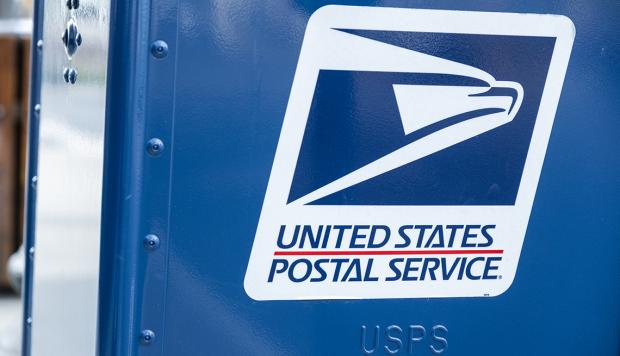 The United States Postal Service proposed removing 20 percent of letter sorting machines it uses around the country before revising the plan weeks later to closer to 15 percent of all machines, meaning 502 will be taken out of service, according to documents obtained by Motherboard outlining the agency's plans. USPS workers told Motherboard this will slow their ability to sort mail.

One of the documents also suggests these changes were in the works before Louis DeJoy, a top Trump donor and Republican fundraiser, became postmaster general, because it is dated May 15, a month before DeJoy assumed office and only nine days after the Board of Governors announced his selection.

The title of the presentation, as well as language used in the notice to union officials, undermines the Postal Service's narrative that the organization is simply "mov[ing] equipment around its network" to optimize processing, as spokesperson Dave Partenheimer told Motherboard on Thursday. The May document clearly calls the initiative an "equipment reduction." It makes no mention of the machines being moved to other facilities. And the notice to union officials repeatedly uses the same phrase. Multiple sources within the postal service told Motherboard they have personally witnessed the machines, which cost millions of dollars, being destroyed or thrown in the dumpster. USPS did not respond to a request for comment.

In May, the USPS planned to remove a total of 969 sorting machines out of the 4,926 it had in operation as of February for all types of letters and flat mail. The vast majority of them—746 out of 3,765 in use—were delivery bar code sorters (DBCS), the type that sort letters, postcards, ballots, marketing mail and other similarly sized pieces. But a subsequent document distributed to union officials in mid-June said 502 of those machines would be removed from facilities.