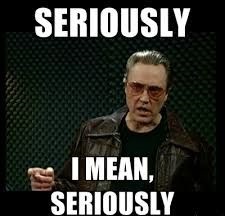 Shortly after US President Donald Trump announced the passing of his brother Robert, 3 years his younger, the hashtag #WrongTrump was launched on Twitter, quickly climbing to the top and drawing the ire of conservatives.

The president announced the passing of his brother Robert, also a real estate developer and business executive, on Saturday night.

"It is with heavy heart that I share that my wonderful brother, Robert, peacefully passed away tonight. He was not just my brother, he was my best friend," Trump said in a short statement.

The announcement comes just a day after the president paid a visit to his brother, who was being treated at a New York City medical center. Trump reportedly spent around 45 minutes inside the facility before hopping on a helicopter and flying to Bedminster, New Jersey.

Little was known about Robert's condition and the nature of his sickness. After leaving the hospital, Trump told the media that he had "a wonderful brother" and that they have had "a great relationship for a long time."