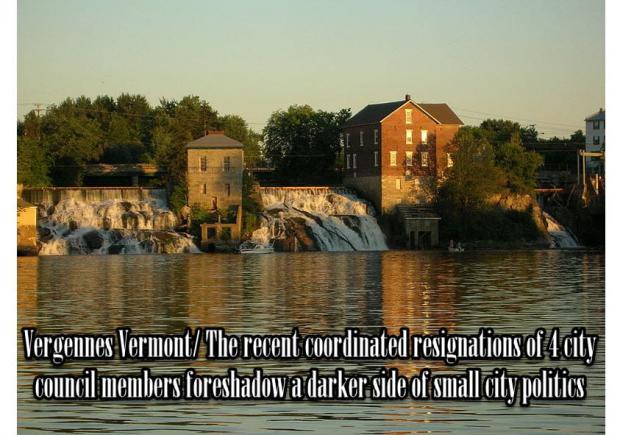 The Ghost of Matthew Lyon
via
The Scourge Of Aristocracy and Repository of Important Political Truth – Fair Haven, Vermont

In the this show Matt and Ernie talk about the Vermont connection to global collectivist anti-freedom agendas, and how Neo-Feudalism is the kinder gentler face of Fascism today.  Touting "Public/Private Partnership" as its moniker!

Learn how administrative associations were created at the Rockefeller founded University of Chicago.

The origins of Bernie Sanders and his introduction to Vermont politics.

And, how in conjunction with the private foundation organization the Council on Foundations and others, a shadow government at the local level has been created nationwide and is in the process of being implemented in your town today!

A fascinating glimpse into the decades in the making, introduction of the "new" Fascism in America.

Understand the parallel forces emerging that belie the very basis of a "democratically" elected political sphere we have been convinced is representative government.

Watch revealed the Neo-Feudalism of a moneyed cartel with its hands on the mechanisms of government by applying sophisticated public and private organizations in concert to direct action at the local level nationwide to its own ends, without you being any the wiser to its evil monetary, financial, and administrative mechanisms. 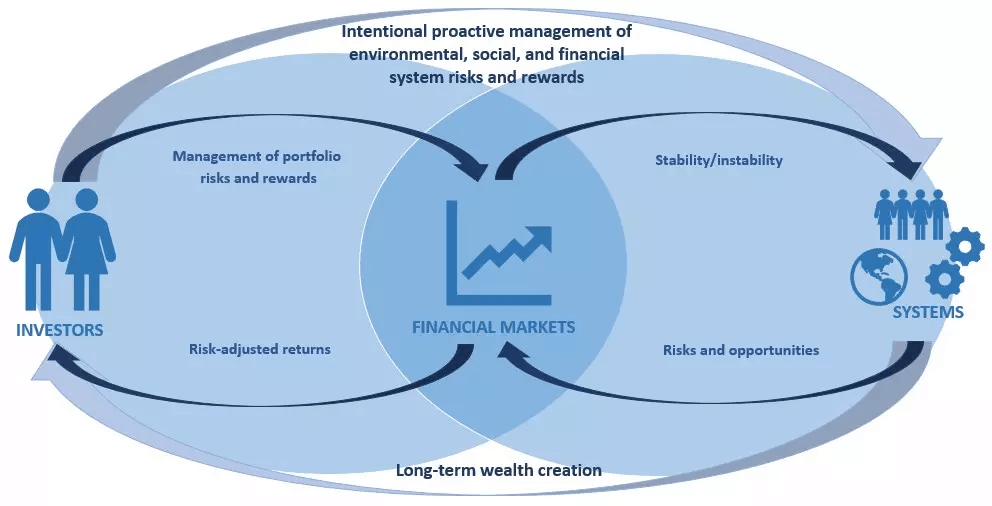