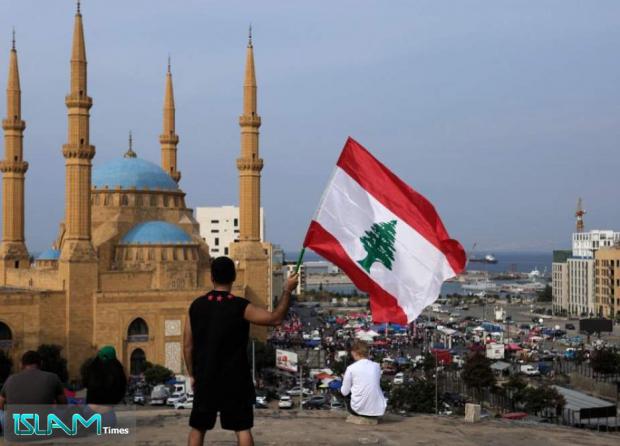 Facing oh so timely color revolution-style "protests", the current Lebanese government led by Prime Minister Diab has already resigned. Even before the port tragedy, Beirut had requested a $10 billion line of credit from the IMF – denied as long as trademark, neoliberal Washington consensus "reforms" were not implemented: radical slashing of public expenses, mass layoffs, across the board privatization.

Post-tragedy, President Emmanuel Macron – who's not even capable of establishing a dialogue with the Gilets Jaunes/Yellow Vests in France – has opportunistically jumped in full neocolonial mode to pose as "savior" of Lebanon, as long as the same "reforms", of course, are implemented.

On Sunday, France and the UN organized a videoconference to coordinate donor response – in conjunction with the European Commission (EC), the IMF and the World Bank. The result was not exactly brilliant: a paltry 252 million euros were pledged – once again conditioned by "institutional reforms".

France came up with 30 million euros, Kuwait with 40 million, Qatar with 50 million and the EC with 68 million. Crucially, neither Russia nor Iran were among the donors. The US – which is harshly sanctioning Lebanon – and GCC allies Saudi Arabia and UAE pledged nothing. China had just a pro forma presence.

In parallel, Maronite Christians in Brazil – a very powerful community – are sending funds for the color revolution protests. Former President Michel Temer and industrialist tycoon Paulo Skaf even flew to Beirut. Former Lebanese President Amin Gemayel (1982-1988) maintained a lot of businesses in Brazil with funds he skimmed when in power.