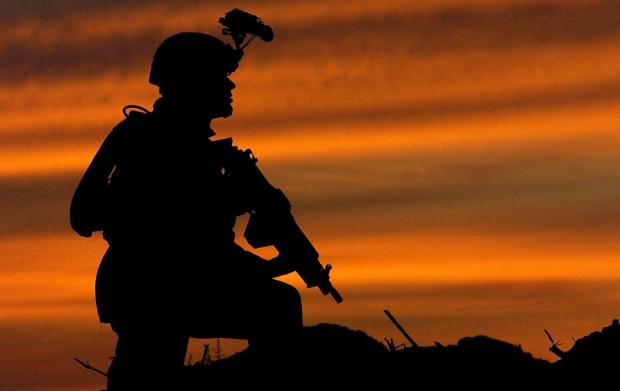 US Secretary of State Michael Pompeo pressed US allied in the UN to extend an arms embargo against Iran.

Germany, France, the United Kingdom and eight others abstained. Only the Dominican Republic, supported the US resolution in a in a Humiliating UN Vote.

Let us underline this. The most powerful countries in the world and the current representatives of the main global blocs just sided with Ayatollah Ali Khamenei against Donald J. Trump.

Under the terms of the 2015 Joint Comprehensive Plan of Action (JCPOA), the weapons ban on Iran will expire in mid-October.

The Trump administration wants to extend the embargo despite having exited the deal. Pompeo even watered down the US demands to no avail.

Cannot Have Your Cake and Eat it Too

Trump threatens to unilaterally impose an embargo arguing that the US has the legal authority to re-impose sanctions on Iran under UN Security Council Resolution 2231.

Trump unilaterally withdrew from that treaty. Now it wants to enforce part of it.