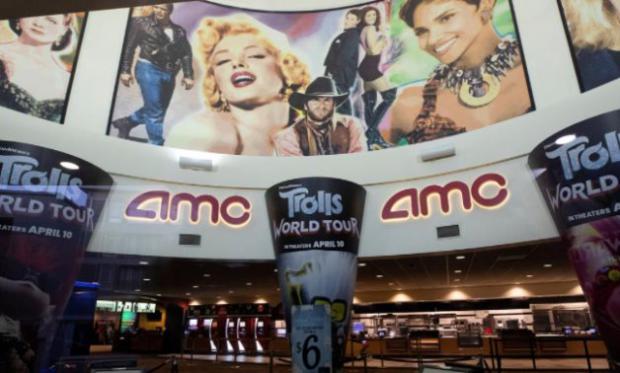 Theaters will remain closed, however, in some of the biggest movie-going markets including Los Angeles and New York, where local officials say the coronavirus risk remains too high to let cinemas resume.

AMC, the world's largest cinema chain, and others on Thursday will open doors in cities including Atlanta and Chicago.

Theaters worldwide shuttered five months ago, devastating the movie business and putting tens of thousands of people out of work. Many theaters in China and Europe reopened earlier in the summer.

Major U.S. chains promise safeguards to prevent coronavirus spreading at the cinema. They include requiring moviegoers and employees to wear masks when not eating or drinking, extra sanitizing of auditoriums, capping attendance at a half or third of capacity and leaving empty seats between groups.

"We put a lot of effort, not only us (but) also our competition, in really creating a safe environment," Cineworld Chief Executive Mooky Greidinger said in an interview.

"At the end of the day, it's a much safer environment than any other places that are already open," he added. "You sit in the same seat for two hours. Everybody is facing the screen, so nobody is looking at one another."

AMC is offering 15-cent admissions on re-opening day at more than 100 locations and will discount popcorn, other snacks and beverages.

Regal and AMC are offering $5 screenings of past hits such as "Back to the Future" and "Black Panther."