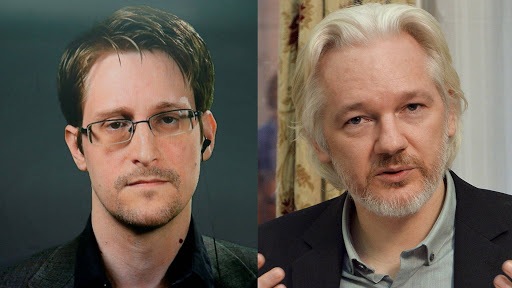 But a pardon suggests that the person being pardoned has done something wrong. Neither Snowden and Assange has done anything wrong — at least not in a moral sense. It is the U.S. government — and specifically the national-security state branch of the federal government — that has engaged in terrible wrongdoing — wrongdoing that Snowden and Assange revealed to the American people and the people of the world.

Therefore, the real question is: Should Snowden and Assange pardon the U.S. for having destroyed a large part of their lives and liberty?

The American people have now become so accustomed to living under a national-security state form of governmental structure that many of them tend toward deferring to the laws, rules, and regulations that come with a national-security state. Thus, when the Pentagon, the CIA, and the NSA refer to Snowden and Assange as "enemies of the state" or "traitors," the tendency of many Americans is to blindly accept their assessment.