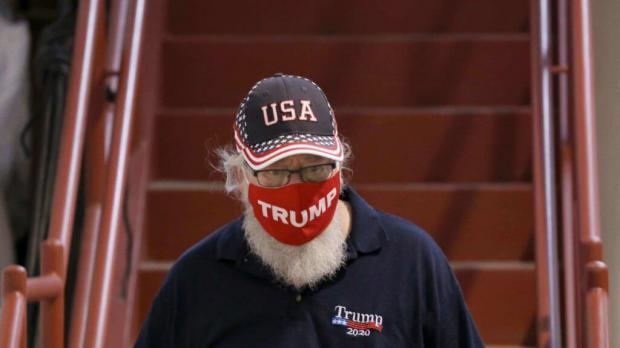 The U.S. stock market's marathon recovery since the spring is about to face some severe resistance as investors hedge against a volatile election cycle. An analysis of S&P 500 futures and the CBOE Volatility Index suggests October could be a bumpy ride for equities.

The November election is already causing investors to fret over prolonged uncertainty–even after the vote is cast.

Julian Emanual, the head of equities and derivatives at BTIG, told CNBC:

If you look at the back and forth between the two political parties, it's entirely clear that there may be a period of time after Nov. 3 where we really don't have clarity as to who is going to be the occupant of the White House on Jan. 20, and that is new.

Despite the record rally in stocks, investors have been "hedging more than usual," according to CNBC, because the election result could trigger a big selloff and higher volatility. S&P 500 futures suggest investors have been making negative bets on the market for November and December.

Volatility is expected to rise in the lead-up to the election, setting the stage for an 'October storm.'