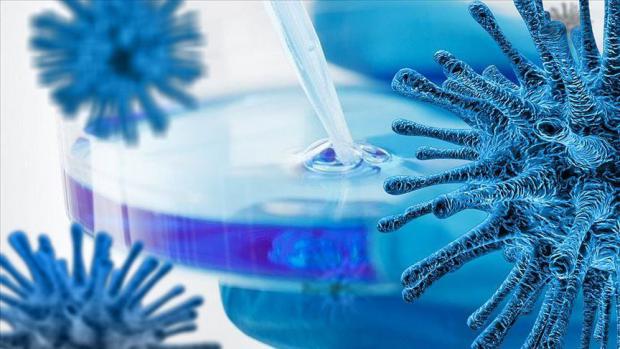 Not only is he an internationally known expert in biotechnology and nanotechnology who has had a stellar academic career, but he is also the president of the World Academy of Biomedical Sciences and Technologies (WABT), an institution founded under the aegis of UNESCO in 1997.

In other words, he is a man of considerable stature in the global scientific community.  Equally important, one of the goals of WABT is to analyze the effect of biotechnologies - like genetic engineering - on humanity.

In his new book, this world-class scientist does exactly that.  And what he says is that the China Virus definitely wasn't a freak of nature that happened to cross the species barrier from bat to man.  It was genetically engineered in the Wuhan Institute of Virology's P4 (high-containment) lab in a program supervised by the Chinese military.

Prof. Tritto's book, which at present is available only in Italian, is called Cina COVID 19: La Chimera che ha cambiato il Mondo (China COVID 19: The chimera that changed the world).  It was published on August 4 by a major Italian press, Edizioni Cantagalli, which coincidentally also published the Italian edition of one of my books, Population Control (Controllo Demografico in Italian) several years ago.

What sets Prof. Tritto's book apart is the fact that it demonstrates - conclusively, in my view - the pathway by which a PLA-owned coronavirus was genetically modified to become the China Virus now ravaging the world.  His account leaves no doubt that it is a "chimera", an organism created in a lab.