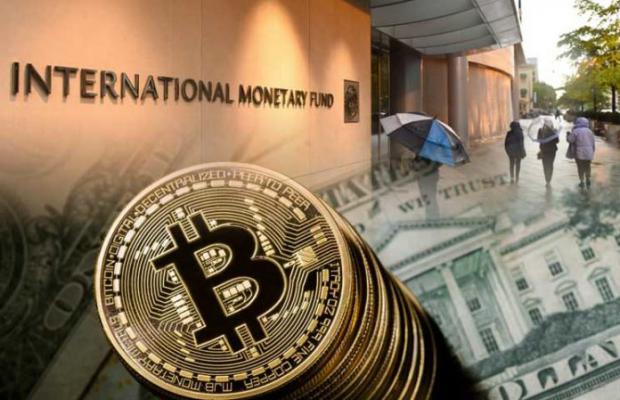 Former RBI governor Raghuram Rajan discussed possible future roles of cryptocurrency, particularly bitcoin, and Facebook-backed libra during CNBC's "Beyond the Valley" podcast, published Wednesday. Rajan was the chief economist and director of research at the IMF from 2003 to 2006 and the 23rd Governor of the Reserve Bank of India between September 2013 and 2016. He became the vice-chairman of the Bank for International Settlements while serving as the RBI governor.

Rajan told the media outlet that cryptocurrency, bitcoin, and Facebook-backed libra could play a role in a world where central banks worldwide begin to issue their own digital currencies.

He called bitcoin a "speculative asset," adding that "bitcoin is a little bit like gold, in fact, gold has some value because we value it for jewelry, but bitcoin you can't even do that. Nevertheless, it has value because others think it has value."

Meanwhile, Facebook's proposed cryptocurrency libra has been designed for large-scale transactions, he noted. Unlike bitcoin, "Libra is an attempt to create a currency which is used for transacting," Rajan described, emphasizing that the idea is not to hold libra as a speculative asset waiting for it to increase in value but use it for transactions. "So the ultimate underlying value is going to be from the central banks, they're going to preserve the value, not of libra but of what libra can be exchanged into," he opined.