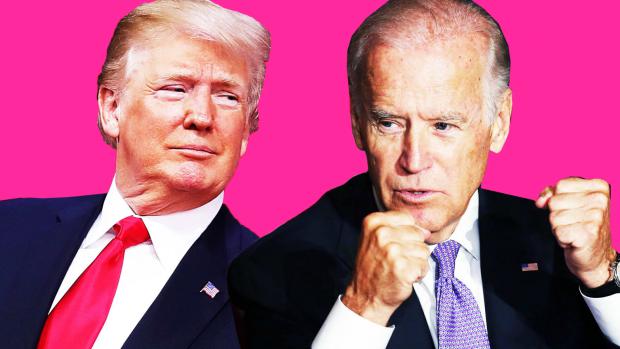 The Case "For" Simplified

For Trump: He is not Joe Biden
For Biden: He is not Trump
For Neither: The USA Deserves Better and Needs Better
OK we can add a few things.

Trump made a couple of decent Supreme Court picks, but many would disagree. He did not start any new wars.

Biden will not be as divisive as Trump, on anything. He pledged to accept the treaty with Iran. I am strongly in favor of that, but many aren't.

The Case Against Trump

Trump's trade policy is a disaster and the disaster will continue.

Trump proved beyond a shadow of a doubt trade war are neither good nor easy to win.

USMCA is marginally worse than NAFTA. Trump made zero deals of merit.

Trump is the biggest narcissist ever.

Trump is willing to trade security for soybeans with China

Trump is willing to trade voting security for Congressional votes on Covid.

Trump belittles friend and foe and allies anytime anyone disagrees with him.

Trump is willing to use racial or ethnic slurs, for example calling Elizabeth Warren "Pocahontas".

Trump is being investigated for tax fraud and the charge is easy to believe.

Trump did not start any new wars but he did not get us out of Iraq, Afghanistan, or Cuba.