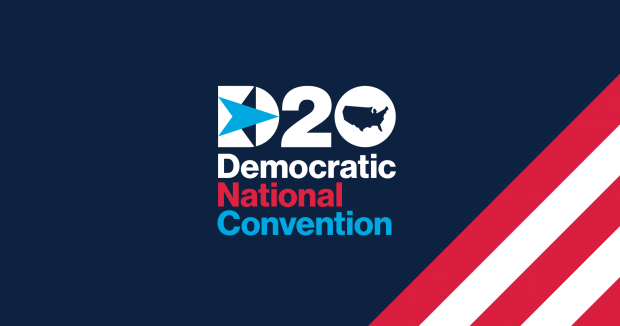 The 2020 Democratic National Convention has come to an end, but not before its speakers used a multitude of mistruths, deceptions, and outright errors to endorse Democratic presidential candidate Joe Biden.

Here are the five biggest lies from this week's DNC:

Michelle Obama lied about the number of jobs Obama-Biden created.

Former First Lady Michelle Obama gave one of the most popular speeches of the 2020 Democratic convention on Monday night—but it doesn't deserve any praise for its factual content.

Not only did she misstate the number of deaths from the coronavirus, but she claimed that "when my husband left office with Joe Biden at his side, we had a record-breaking stretch of job creation."

But Mrs. Obama's math is off—way off.

To say that another way, Obama "with Joe Biden at his side," was the fourth-worst president for job growth in the last 50 years.