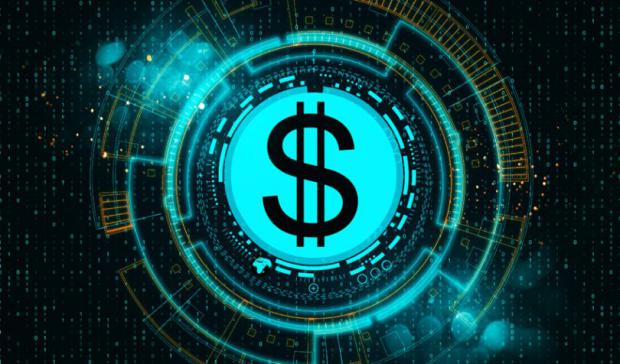 Fitts lays out the so-called "reset" you've been hearing about for the past few years and says, "We are in the process that I would recall is a global reset. The entire financial system is being reset. There are two aspects of this: One is extending the old system, and the other is bringing in the new system. It's very much being done on the fly by trial and error, but the new system is 100% digital."

The new system, according to Fitts, will be a top down control system where "tyranny" will be the key feature. Fitts predicts, "If you look at the tyranny they are working on delivering, I don't think most people realize how hideous some of their plans are. So, the tyranny that's coming and the printing that's coming is greater than anything we have seen so far. . . . The Fed started a new round of QE in March, and if you look at the extent of that, it is extraordinarily inflationary. That's because this time around, the Fed is not just doing $3 trillion in QE. What the Fed did in three or four months, what it took them to do in three to five years during the so-called financial crisis, that is an extraordinary amount. Then you combine it with fiscal stimulus because the Fed is now buying the Treasuries . . . and the Treasury is sending checks out to Main Street. We are seeing that money going into the economy that is extraordinarily inflationary."

Fitts describes the overall situation, "We are basically entering into a war period, and it's dangerous. . . . There are many different layers, but this is what World War III looks like. The people running things and centralizing economic power and control are saying we don't want to share the subsidy anymore with the general population. . . . This is a spiritual war between good and evil. Part of that war spreads out to invisible technology like mind control."