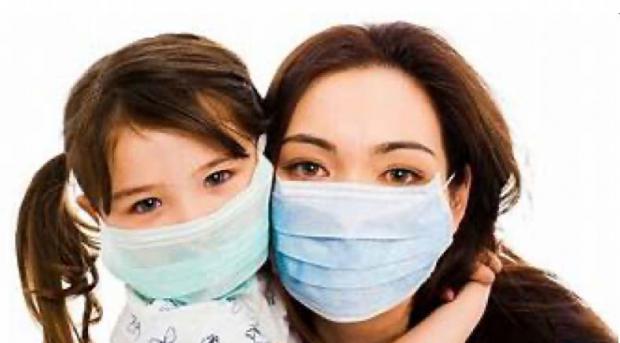 -Masks have reduced our ability to use visual cues to communicate; we study the whole face to process information

-You may improve communication using more nonverbal cues and increasing your voice volume when muffled behind a mask; consider techniques to calm yourself if you become anxious

Poor air quality and the use of face masks have been a daily fact of life for many living in China. Since the 1950s, some in Japan, China and Taiwan have worn masks as a means of protecting themselves against air pollution. They also wear them for other reasons, specific to culture.1

In Japan, people wear masks when they feel sick and women wear them when they go out without makeup. Bradley Sutton is an American who lived in Japan. He told a reporter from VOA News that wearing a mask in Asia is ingrained in their culture, so doing it for reasons other than air pollution is easier.2

Despite the problem with air quality before the first SARS outbreak in China in 2002, masks were not a regular part of every Asian's life. It was only after SARS that they were used consistently. Manufacturers in East Asia are now producing up to 20 million masks each month. Before SARS, people living in Taiwan believed masks marked them as being severely ill.

Since then, the Taiwanese have embraced the use of a mask. In a commentary in China Under the Radar, the writer believes young Chinese are wearing them to build a "social firewall" and avoid being approached by others, "just as sunglasses or headphones would."3 While real-world testing indicates that masks used for air pollution vary widely in their effectiveness, they have become a staple in Asian life.4

After the World Health Organization declared SARS-CoV-2 a global pandemic, masks have become more commonplace around the world. Since science and testing has not yet caught up, many are choosing to wear a mask in public to allay others' fears. Whether or not they are effective, it's important to recognize the communication problems they introduce and to know how to address those problems.