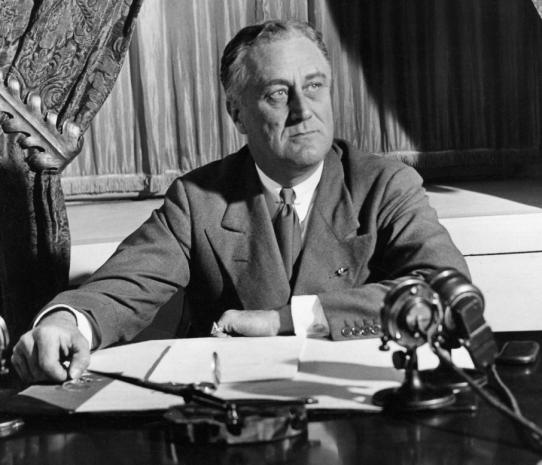 In the 1940 presidential race, Roosevelt, the incumbent who was running for an unprecedented third term, told the American people: "I have said this before, but I shall say it again and again and again; your boys are not going to be sent into any foreign wars."

It was a lie. Actually, Roosevelt was secretly doing everything he could to embroil the United States into World War II. But he faced big obstacles in achieving that goal.

After the deadly and destructive fiasco of World War I, the overwhelming majority of Americans were opposed to doing it again. They had no interest in sacrificing their fathers, husbands, brothers, and sons in another foreign war.

Roosevelt was playing to that sentiment when he told American voters that he too was opposed to having American men die in another foreign war. But he was lying to voters, just so that he could get reelected.

Also, this was a period of time when U.S. presidents were still complying with the constitutional provision requiring a congressional declaration of war. Roosevelt knew that given the overwhelming sentiment against entry into another foreign war, there was no way he was going to persuade Congress to issue a declaration of war.