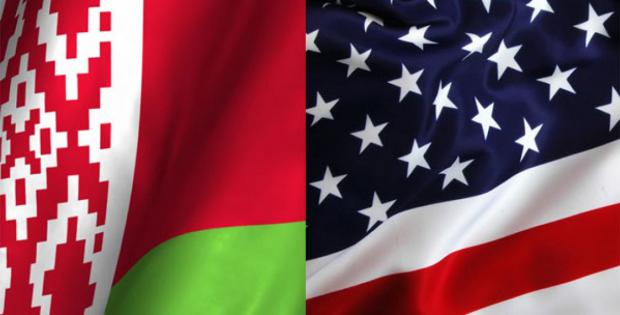 Belarus is amidst the "slipper" color revolution.

Belarus, a former constituent republic of the USSR, declared its sovereignty in 1990 with the dissolution of the Soviet Union. Under its new and now contested President Alexander Lukashenko, first elected in 1994, Belarus rejected the western-imposed "economic shock therapy" that looted the public wealth of many of the other former Soviet republics.

Earning the sobriquet of the "last Soviet republic," Belarus retained state-run industry and agriculture, the social safety net, and the relative equality of the socialist period. Along with that came the enduring Cold War enmity of the US and its NATO epigones.

In contrast, the newly "liberated" Russian Federation, with its US-installed leader Boris Yeltsin and its cabal of nouveau riche oligarchs, was plundered by western capital. (Note: The Slavs have "oligarchs," while the US has "philanthropists" like Turner, Gates, and Soros.) Its standard of living, social services, and life expectancy went into freefall. Initially, Belarus was more prosperous than Russia, but as the Belarusian economy slowed in the early 2000s, the Russian economy surged with the ascendance of Vladimir Putin.

The sprawling US embassy in Belarus occupies an area the size of a city block. Clearly, the Yanks do more than just issue visas. The US is preoccupied with regime change. In 2004, the US passed the Belarus Democracy Act overtly funding anti-government NGOs in Belarus and prohibiting loans.