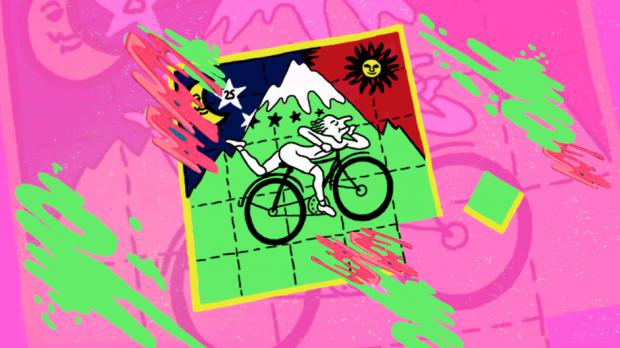 Back in the 1960s, during the original heyday of psychedelic science, one of the more fascinating research areas for LSD was its unexpected efficacy as an analgesic. Researcher Eric Kast was one of the pioneer investigators on the topic, publishing over a dozen key papers exploring the ways pain perception is influenced by LSD.

Kast's work was primarily with active psychedelic doses of LSD, and he consistently found the drug produced effective, and protracted, analgesic effects. Unfortunately, Kast's work with LSD ended, as most psychedelic research did, when access to the drug was restricted in the late 1960s.

Decades later, as the freeze on psychedelic research begins to thaw, the idea of LSD as a pain-reliever still sits on the fringes of psychedelic science. No modern clinical researcher has returned to Kast's ideas, however, anecdotal cases have begun to emerge highlighting some people self-medicating with LSD microdoses to treat chronic pain.

This new study, led by researchers from Maastricht University with assistance from the Beckley Foundation, is the first clinical trial to revisit this topic in more than 50 years. Unlike Kast's prior work, this new research focused on microdoses of LSD rather than larger, actively psychedelic doses.

"From a medical point of view, controlled research on the efficacy of LSD in pain management should focus on non-hallucinogenic, low doses of LSD, which are more manageable and thus preferable over treatment with high doses of LSD that produce full-blown psychedelic effects," the researchers explain in their paper.