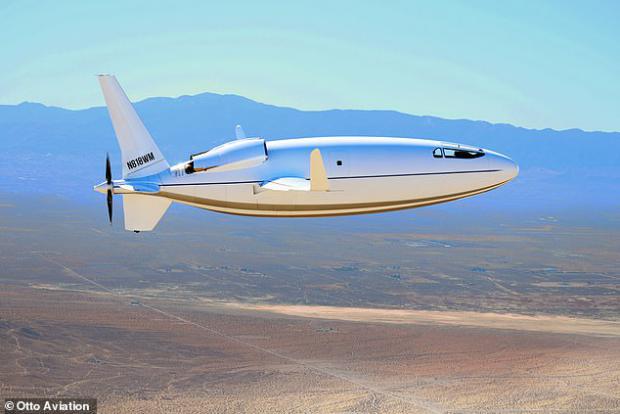 -The 'bullet' aircraft is predicted to revolutionize private air travel

-The plan is powered by a RED A03 engine

The much-anticipated Celera 500L 'bullet' plane which is set to revolutionize private air travel has been revealed.

Yet, it can still fly at jet speeds with a maximum cruising speed of 460 miles per hour, while having a range of more than 4,500 miles, twice that of other aircraft the same size.