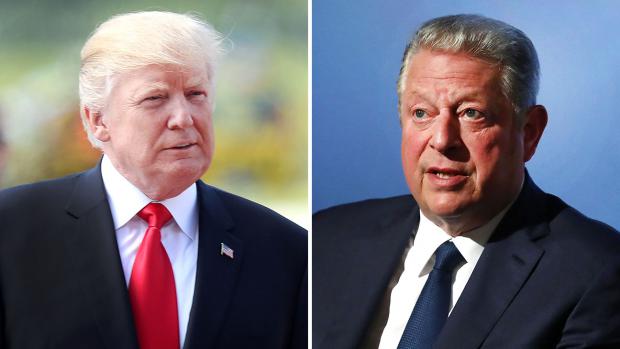 "I hear people saying, 'Well, would he accept that decision?' Well, it doesn't matter because it's not up to him. Because at noon on January 20th, if a new president is elected… the police force, the Secret Service, the military, all of the executive branch officers, will respond to the command and the direction of the new president," gore told Reuters EIC Stephen J. Adler in an online interview (via the Daily Beast).

According to the chairman of the Joint Chiefs of Staff, Gen. Mark Milley, the US armed forces will do no such thing.

"I believe deeply in the principle of an apolitical U.S. military," Milley said in written responses on Friday to several questions posed by two Democratic members of the House Armed Services Committee, according to AP.

"In the event of a dispute over some aspect of the elections, by law U.S. courts and the U.S. Congress are required to resolve any disputes, not the U.S. military. I foresee no role for the U.S armed forces in this process."

Milley's tone reflects the longstanding views of military leaders who insist that the nation's military stays out of politics and that troops are sworn to protect the country and uphold the Constitution.

But the two Congress members, Reps. Elissa Slotkin of Michigan and Mikie Sherrill of New Jersey, said Friday that Trump's recent comments and his efforts to use the military to quell protests have fueled their concerns. The two lawmakers released Milley's answers.