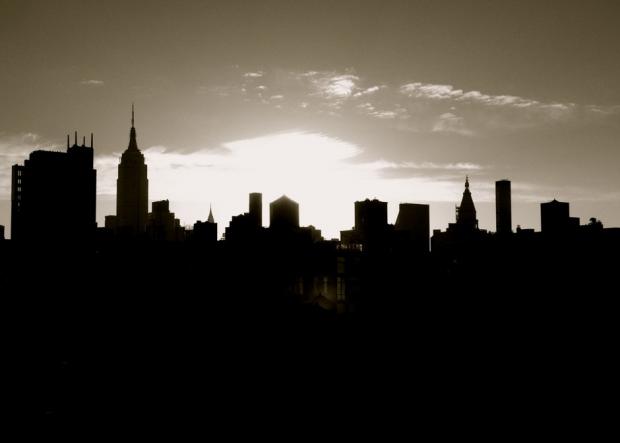 U-Haul trucks and other moving vehicles were seen out in abundance on Manhattan's troubled Upper West Side across the weekend.

The seeming exodus comes just days after it was revealed residents in the area are planning to sue the city after thousands of homeless people were put up in luxury hotels in the neighborhood in a controversial attempt to stem the spread of COVID-19 amid the ongoing pandemic.

Natives of the typically up-scale neighborhood say the moving in of the homeless people has caused an increase in crime, random violence, drug use, public urination and open prostitution. Some locals claim sex offenders have also moved into the streets.

Long lines were seen outside of a number of U-Haul stations in the neighborhood across Saturday and Sunday, with moving vehicles lining residential streets and discarded furniture stacked on sidewalks left by locals seeking pastures new.

While the end of the month often proves to be a busy moving period in the Big Apple, Guardian Angels founder Curtis Sliwa told the NY Post that he believes the 'mass evacuation' of Upper West Siders from NYC is now in 'full effect.'