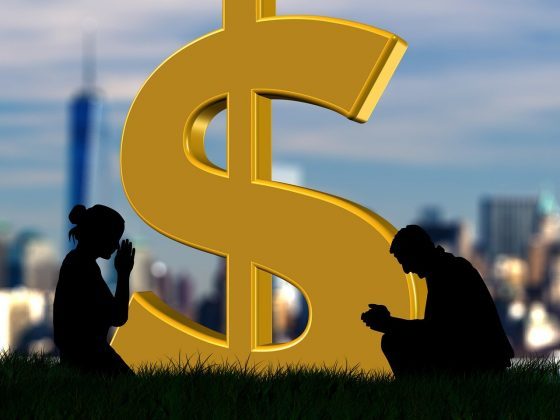 An interview with Pentti Pikkarainen—former Head of Banking Operations at the central bank of Finland—on the future of the international monetary system.

According to my analysis the world is heading towards a new monetary system that incorporates gold, although I do not know how that system will be structured. To get a better perspective I decided to interview Pentti Pikkarainen, former Head of Banking Operations at the central bank of Finland, member of the Voima Gold Advisory Board, and Professor of Practice at the University of Oulu in Finland. Pikkarainen thinks we are moving towards a multi-reserve currency system. My interpretation of Pikkarainen's view is that the dollar will lose its primacy status, and gold, the dollar, euro, yen, pound, renminbi, etc., will be competing each other.

When I thought about this system, I remembered an article I published last January: "Hitting Zero: 700 Years of Declining Global Real Interest Rates." The article is about an academic study by Paul Schmelzing, who has shown that global real interest rates have been declining for eight centuries, and the trend line was nearly hitting zero in 2018. (Real interest rates are nominal interest rates minus inflation.) The data of the study is displayed in the chart below. 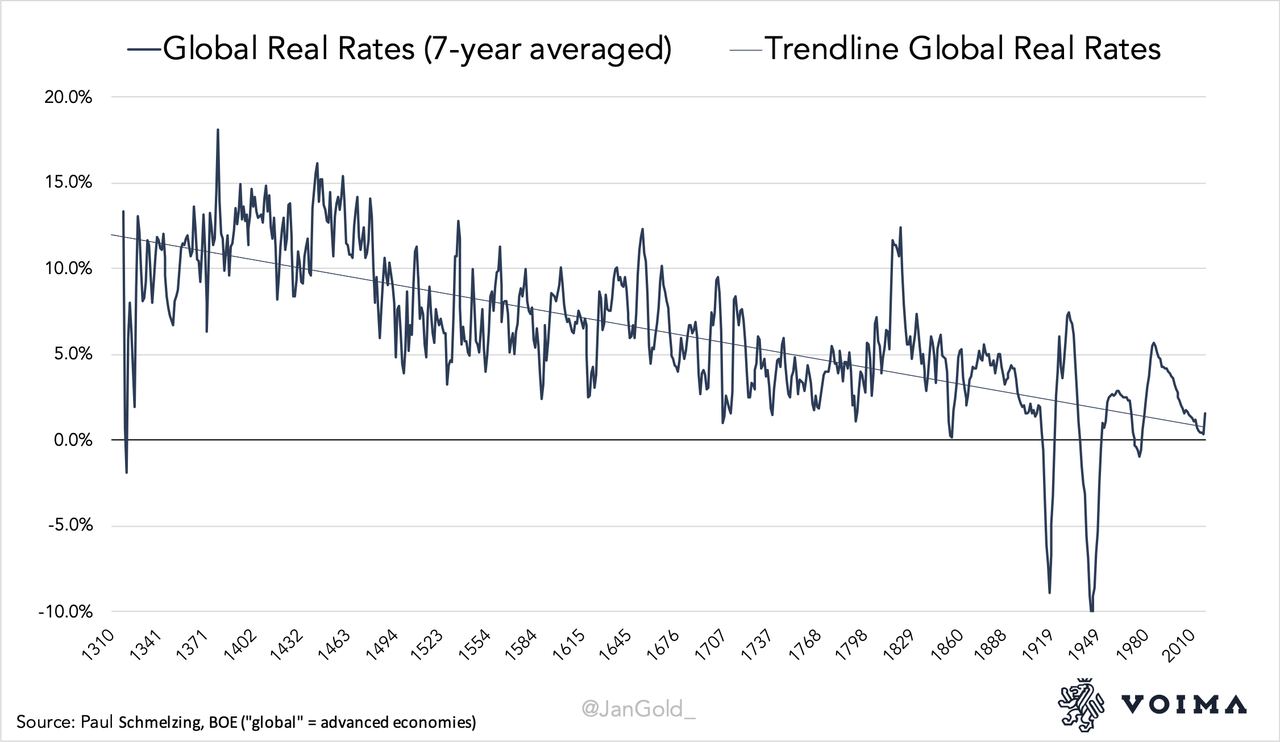