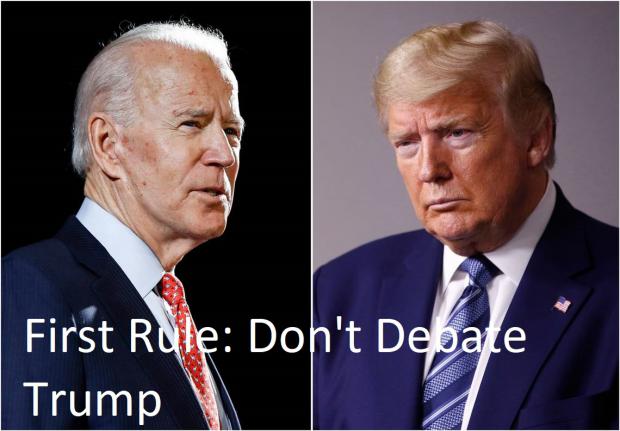 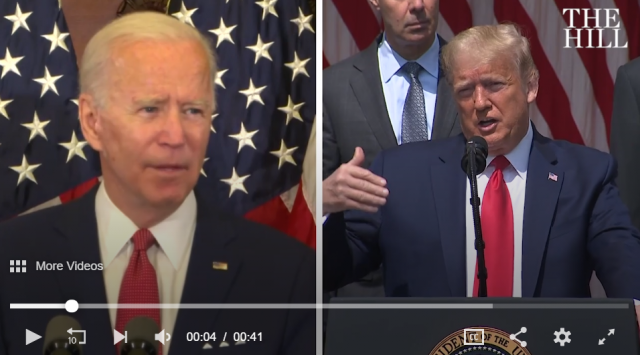 The presidential debates between President Trump and Democratic nominee Joe Biden will be moderated by journalists from Fox News, C-SPAN and NBC, with CNN being shut out of the debates for the first time since 2008, the Commission on Presidential Debates announced Wednesday.

Fox News Channel's Chris Wallace, who has angered some Republicans for his pointed questioning of Trump and White House officials, will moderate the first presidential debate in Cleveland, Ohio, on Sept. 29.

The second debate, which will be town-hall style, will be moderated by C-SPAN's Steve Scully in Miami on Oct. 15.

Four years ago I had the honor of serving as the back-up moderator for the ?@debates? 3 presidential and 1 VP. This year it is a privilege to moderate the 2nd debate at the Adrienne Arsht Center in Miami. ?@realDonaldTrump? ?@JoeBiden? OCT 15 ?@cspan? pic.twitter.com/lsQ1xxdEOk

The third and final presidential debate will be moderated by Kristen Welker of NBC and will take place in Nashville on Oct. 22.

There will be one vice presidential debate between Vice President Pence and Sen. Kamala Harris (D-Calif.), which will be moderated by USA Today's Susan Page and will take place in Salt Lake City, Utah, on Oct. 7.

"We are grateful to these experienced journalists, who will help ensure that the general election presidential debates continue to serve their unique educational purpose of helping the public learn about the candidates," the commission said in a statement. "Each individual brings great professionalism to moderating and understands that the purpose of the 2020 debate formats is to facilitate in-depth discussion of major topics."