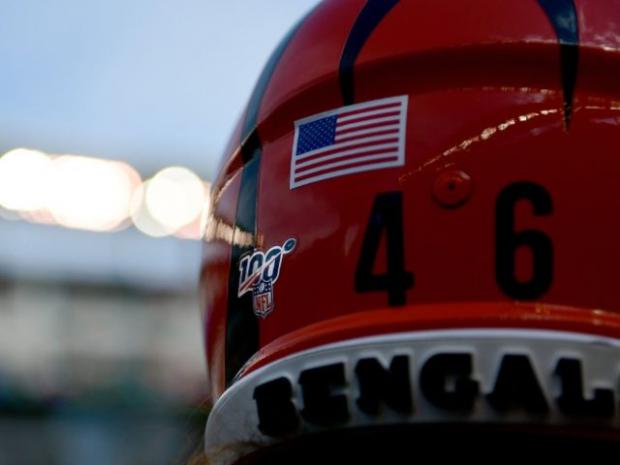 Well, that's about to change.

According to a report via Pro Football Talk, a source with knowledge of the situation says that the NFL will allow players to display the names of those killed in officer-involved altercations on the helmet padding.

"The names of specific persons will be easy to see when TV cameras capture close-up images of players on the field," Pro Football Talk reports. "The names will come from an approved list, with names like George Floyd, Breonna Taylor, and Ahmaud Arbery among the possibilities."