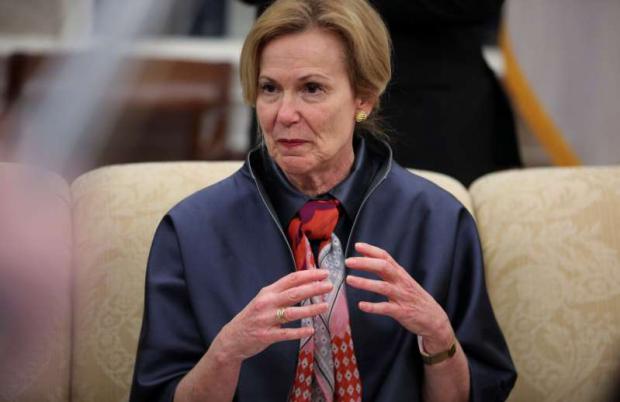 "Neither I, nor anybody in the administration, is willing to sacrifice American lives for herd immunity. We'll get to herd immunity through a vaccine and that's the right way to do it," Birx told reporters during a briefing at St. Mary Mercy Hospital in Livonia, Michigan.

Birx was responding to news reports that new White House pandemic advisor Scott Atlas, who is a fellow at Stanford University's Hoover Institution, had advocated for the Trump administration to lift all social and business restrictions aimed at stopping infections from spreading.

Once enough individuals have been infected and become immune, others are less likely to be infected, creating what health officials call "herd immunity."

"I would not be here if the White House believed that herd immunity was an option for America," Birx said.

Birx was in Michigan to meet with the state's governor, Gretchen Whitmer, and community health officials.