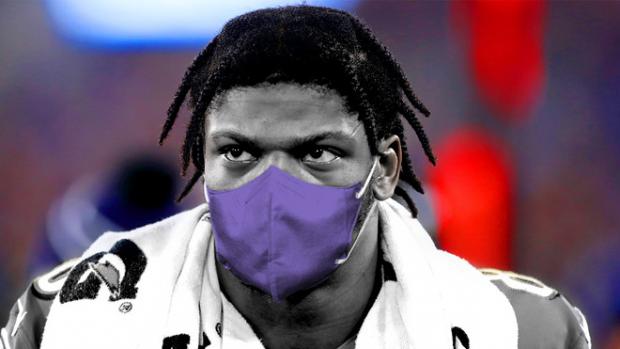 What Happened: The National Football League (NFL) recently stated that there were 77 positive tests for COVID-19.

This caused a lot of noise in the mainstream media, but it was shortly revealed that all of these tests were actually false positives. Jon R. Cohen, M.D., the Executive Chairman of BioReference Laboratories, the testing partner of the NFL, released a statement explaining that these false-positives were due to an isolated contamination in the New Jersey lab.

"On August 22, BioReference Laboratories reported an elevated number of positive COVID-19 PCR test results for NFL players and personnel at multiple clubs. The NFL immediately took necessary actions to ensure the safety of the players and personnel. Our investigation indicated that these were most likely false positive results, caused by an isolated contamination during test preparation in the New Jersey laboratory. Reagents, analyzers and staff were all ruled out as possible causes and subsequent testing has indicated that the issue has been resolved. All individuals impacted have been confirmed negative and informed."

Why This Is Important: We normally wouldn't cover a story like this, but I believe it's important to highlight the testing used to identify the virus and the discrepancy that lies behind it.

For example, a study published in Clinical Microbiology Reviews in 2006 highlights:

Although the clinical manifestations of respiratory tract disease are easily recognized, the etiological agent responsible for disease is often not identified. For community-acquired pneumonia, a microbiological diagnosis can be made in <50% of cases (83, 102, 140). In the pediatric population, respiratory syncytial virus (RSV), parainfluenza viruses, and influenza virus are known as the major causes of bronchiolitis and lower respiratory tract infections (LRTI). However, in a third of these cases of LRTI in children, an infectious agent cannot be identified (27, 135).