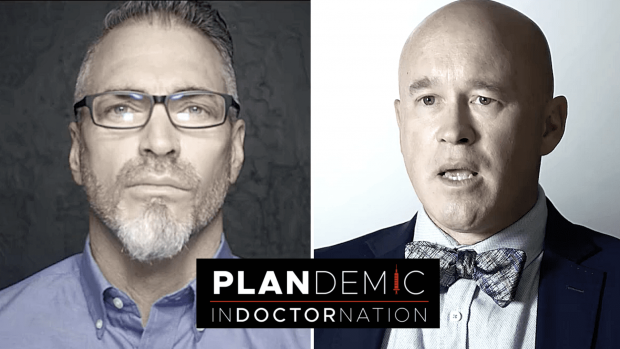 We wanted to take a very different approach to this interview and ask some questions that are incredibly important to exploring the human condition behind the reaction to this film. Why was it banned so heavily? Why did people who didn't even see it hate it so much? Was the information truly dangerous, or was this just the medias campaign to discredit it?

We explore all these questions and much more with Mikki in the interview. You can watch it on YouTube here or see an extended version available on CETV here. By becoming a member of CETV you help us do more important work like this, get access to great exclusive content, and help us move past demonetization and censorship tactics from big tech companies.

Facebook has halted users from sharing the Plandemic films on their platform, in fact, we recently received a "false news" strike for writing about the film, but Facebook fact checkers were quick to remove the strike when they realized we weren't making any claims. We were simply asking the question why Facebook and other social media platforms were putting a tremendous amount of effort, and still are, into censoring the film. In our article, we also provided an explanation from Forbes claiming the film promoted "conspiracy theories," this showed that our coverage was balanced, yet to fact checkers it was initially considered 'false'.