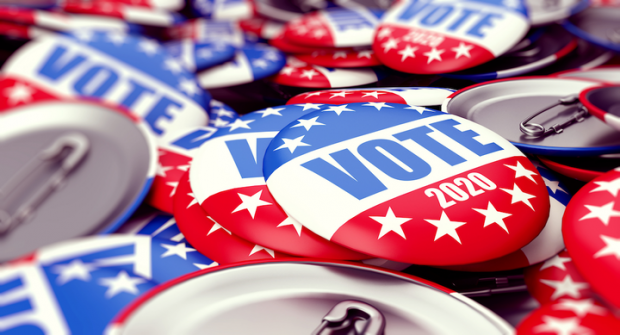 While New York State has launched its startlingly insecure portal to allow residents to request absentee ballots, the state of North Carolina on Friday has truly kicked off the election by mailing out the first ballots to more than 618,000 voters who requested them (already more than 3x the 190,000 who voted by mail in NC in 2016)

The ballots going out marks the beginning of an 8 week sprint to November, and the grand experiment with mass mail-in voting that is unfolding, to one degree or another, in every state across the country. Over the next two weeks, ballots should start arriving, and voters will fill them out and mail them back, or drop them off at their local election office.

President Trump drew attention to North Carolina's ballots earlier this week when he urged voters to fill out their absentee ballots then try voting in person to "Test the system". Trump's words set off a firestorm in the mainstream press as reporters accused him of breaking federal election-tampering laws by inciting his supporters to vote twice in a critical swing state.

The state's board of elections even issued a statement informing voters that "it's illegal to vote twice".