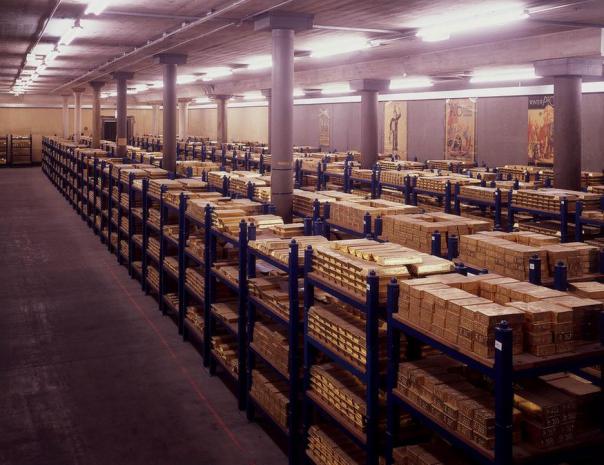 In a coordinated development which signals more than meets the eye, the Bank of England and London Bullion Market Association (LBMA) have together moved to begin reporting gold and silver vault holdings data on a 1 month lagged basis instead of the 3 month lagged basis under which they had been previously reporting vault stocks since 2017.

Under these new vault reporting changes, it for example now means that as of the end of August, the Bank of England and LBMA have reported claimed gold bar holdings in the London vaults for month-end July (a 1-month lag) instead of for month-end May (a 3-month lag).

The LBMA has also made the same reporting change (from a 3-month to a 1-month lag) for Good Delivery silver bar inventories claimed to be in the LBMA London vaults. Note that while the Bank of England London vaults hold gold bars in custody storage for central bank and bullion bank clients, the Bank of England does not store silver, so the silver data reported by the LBMA applies to just the other seven vault operators listed above.