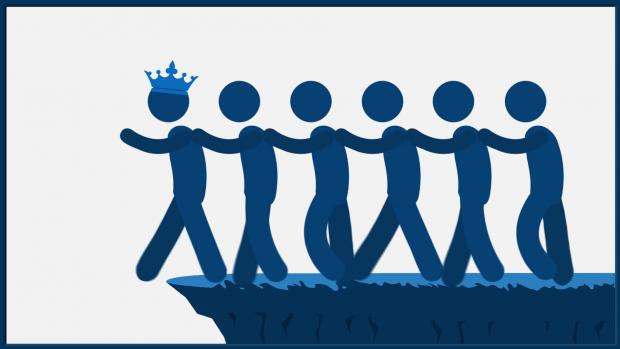 They help us break through old norms and keep us from falling into groupthink. However, human nature urges most of us to remain in our comfort zone even when it means less freedom or more difficult problems down the road.

Why is it the case that so many people ignore the outside world or pass it off as somebody else's problem until it reaches their own doorstep? In a recent video, Brittany Sellner (Brittany Pettibone before she married) describes the seven reasons men obey authority, even when it is against their best interest.

As everybody knows, habits are extremely difficult to break and even if we have gripes about the state of things, accepting our imperfect reality seems better to us than taking on the daunting prospect of change. Conversely… habit ceases to be a reason for obedience in times of political crisis; kind of similar to what we are experiencing now as a consequence of Covid. Despite many of us not wanting to alter our habits, our habits were forcibly altered for us.