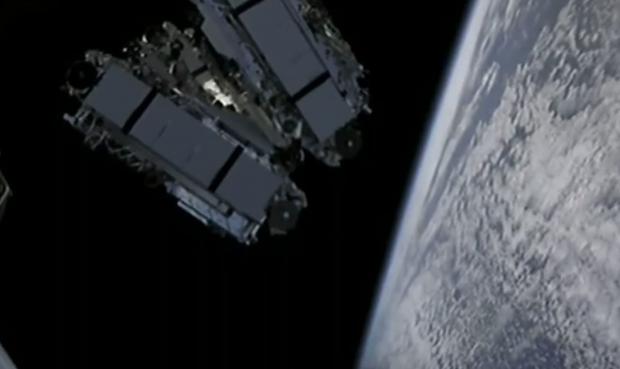 Virgin Galactic will launch the next crewed test flight of SpaceShipTwo by the end of autumn, according to a filing with the Federal Communications Commission (FCC).

The test flight will see two pilots launch for the edge of space from Spaceport America in New Mexico as early as October 22, the filing revealed.

This will likely be the penultimate test flight of the spacecraft, known as VSS Unity, before billionaire Richard Branson launches on the first commercial flight next year.

The firm has repeatedly pushed back the date it will take the first tourists outside Earth's atmosphere due to the need for testing and refinement, but said 600 'future astronauts' have already paid $250,000 to reserve a seat.

This new FCC listing is for the first of two crewed test flights scheduled to launch from New Mexico before the first commercial flight in the first quarter of 2021.

The first of the flights will see two pilots inside the VSS Unity cockpit launch from under the Virgin Mothership for the edge of space.

If that flight is successful then the second test flight will include a crew of 'mission specialists' inside the recently revealed cabin, Virgin Galactic explained.